With over 50 years of experience

our work are quality leather on books, folders, restorations...

The beginnings of our workshop dating back to 1905. Since then, it has maintained its tradition of craftsmanship, professionalism and high levels of quality of works performed therein.

The workshop, as we know it today, is run by master craftsman Gálvez Jesús Cortés, since 1973 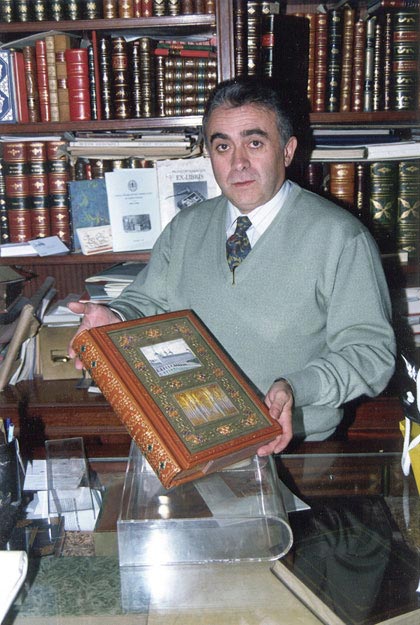 Gálvez Jesús Cortés Amayas born in Guadalajara, on October 31, 1941. Living in Madrid since 1945. As in many other cases, takes his first steps in the business at an early age, at age 14, in the workshop of D. Tomás Alonso. At that same age Binding started studying at the National School of Graphic Arts in Madrid, initially under the direction of D. Paumard Caesar and later with D. Angel Macedo. In 1959 and 1960 received the 2nd Prize Binding Provincial Competition. A year later, the 1st Prize gets. At 26 ranks of shop foreman and the death of D. Tomás Alonso, in 1973, took charge of it, which still practice bookbinding work and artistic craftsmanship.

It was established in 1905 by D. Tomás Alonso Chubieco in C / Mesonero Romans, 15. A few years later, in 1925 the building of this road was declared dangerous because of the construction of the Music Palace Theater, and moved to the C / Peral, 9 where it remains until today. In 1935 D. Tomás Alonso died and succeeded by his son D. Tomás Alonso Perez who takes over the workshop. During the Spanish Civil War remains closed except for one special permit to do the order of a job from the Embassy of Puerto Rico. 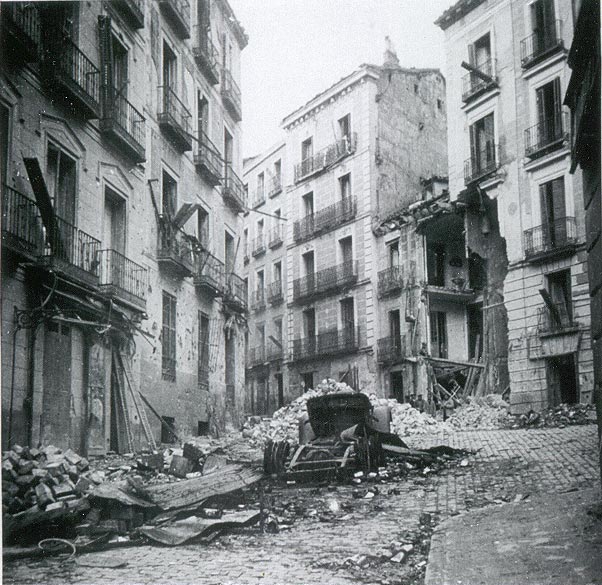 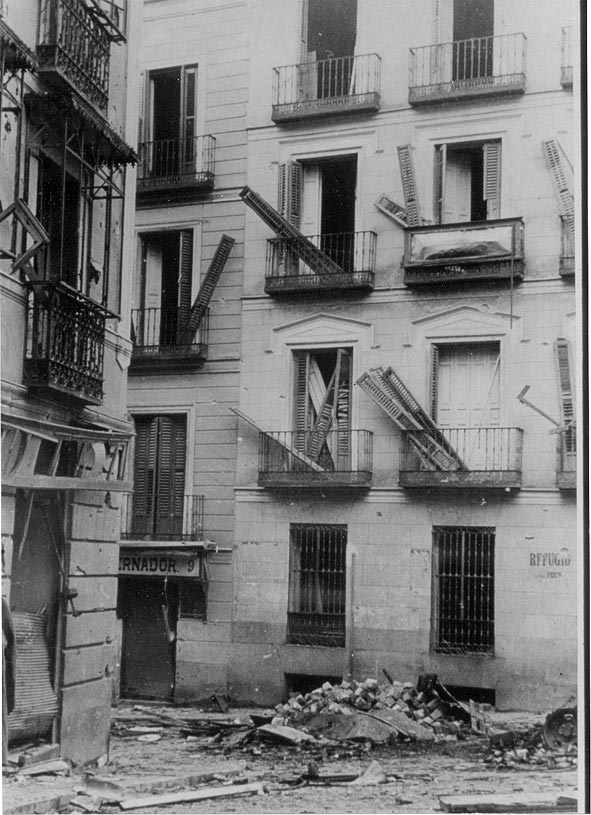 After the war, in 1939 the activity back to the workshop which will continue making all kind of bindings until 1966 when D. Tomas Alonso Perez died. Then it takes over his widow Mrs. Soledad Torres with help from his manager D. Jesus Cortez. In 1973 Mrs. Soledad Torres died and the workshop was taken over by D. Jesus Cortez, who retaining the work force and expanding it in subsequent years. 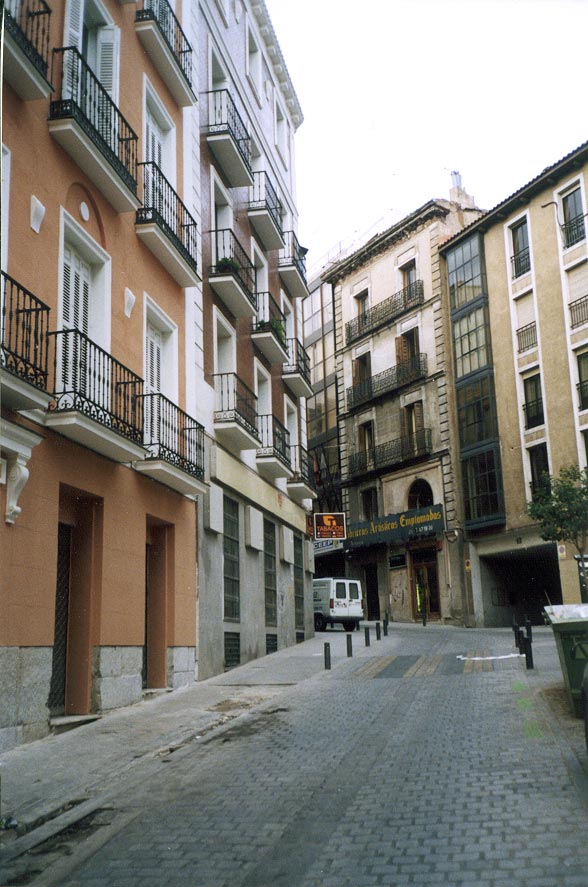 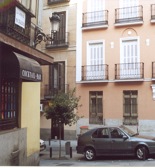 Currently the workshop is run by his son Óscar Cortés, who for personal reasons and because of the difficulty of performing a craft work in the center of Madrid has been forced to move to Calle del Cine, 46 in the Campamento area (Colonia Jardín ). A residential area 5 minutes from the center with a multitude of accesses where we will continue to carry out our work as before. In addition we have more attention to the client by the extension of schedules and we have incorporated a new activity since we have formed a group of people who are going to carry out the work of sale of material of binding, and thus satisfy the needs of our clients. 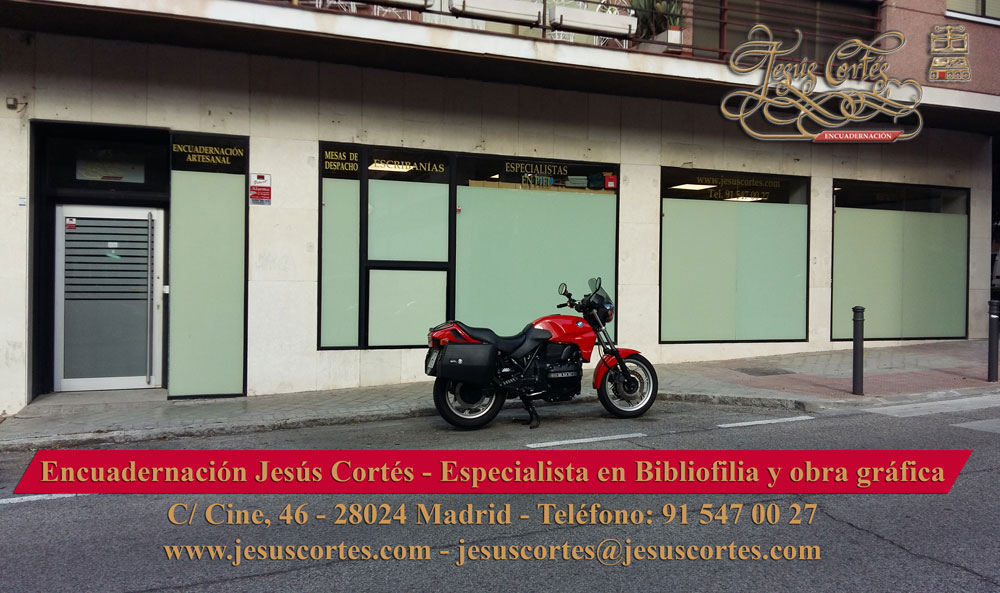 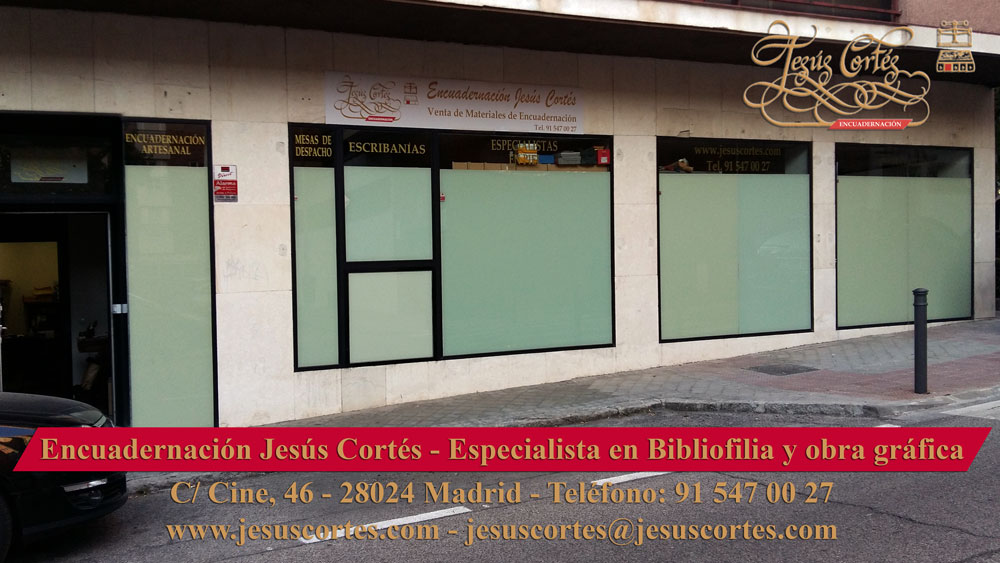 1989 - Master Craftsman Traditional awarded by the Madrid Chamber of Commerce and Industry of Madrid. 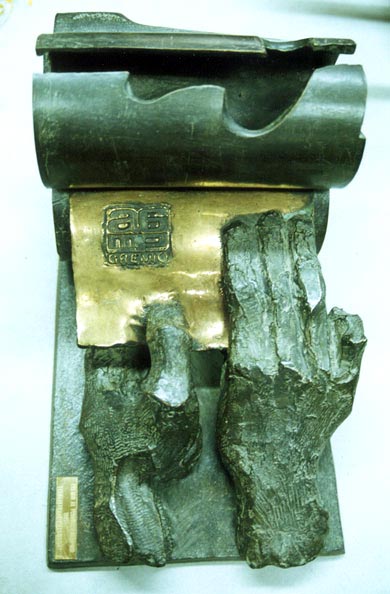 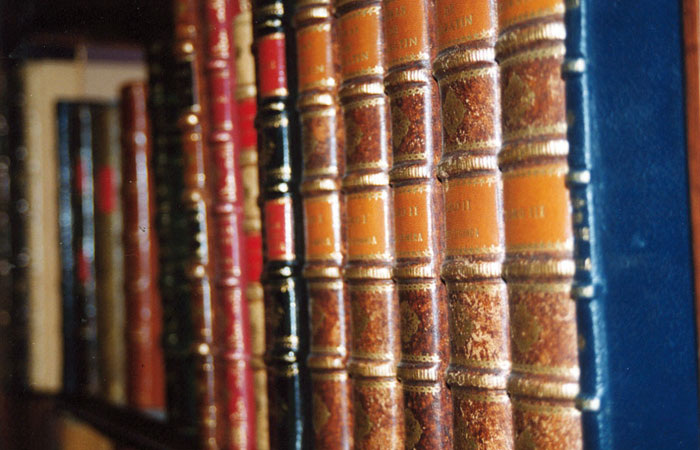 All our work is done entirely handcraft for the best and most experienced professionals with the best quality materials which guarantee a finish, quality, durability and exclusivity (for being unique and customized products) not be matched by industrial techniques. 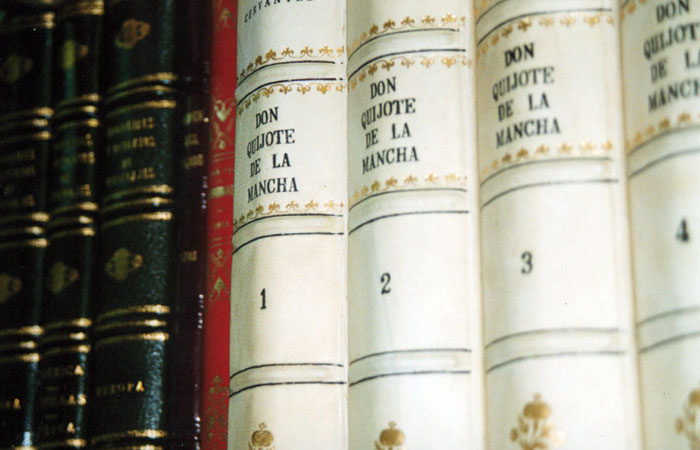 In our workshop to receive personal attention and advise presupuestarles without any compromise, in order to achieve the desired product and that his books have a new, longer life.

Get in touch with us

Phone: 91 547 00 27
Email: This email address is being protected from spambots. You need JavaScript enabled to view it.